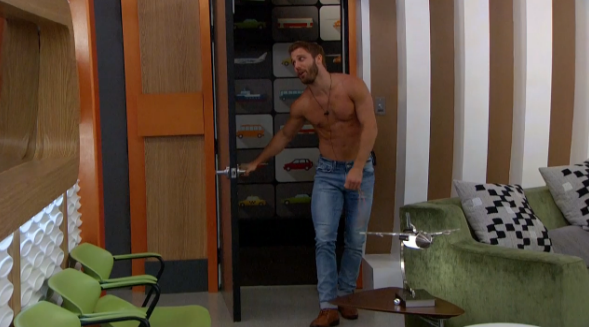 Good morning! I am so disappointed that Frank is still safe in this house. I know he’s good for entertainment value but I just can’t stand him. This morning’s updates might not be as detailed as usual, I have a doctor’s appointment in a couple hours so we’ll see how much I can get through before I have to leave.

Alright guys I’m so sorry but I really have to run! That was pretty much the meat of the night hopefully I didn’t leave anything important out. Feel free to comment if I missed anything! 🙂