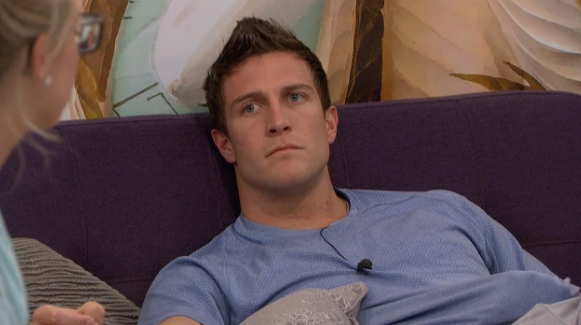 Good morning! Things are definitely heating up in the big brother house! I’m glad things are finally getting interesting. It was nice to see that Frank didn’t win road kill again and that Tiffany didn’t throw away her win on a wasted nominee.