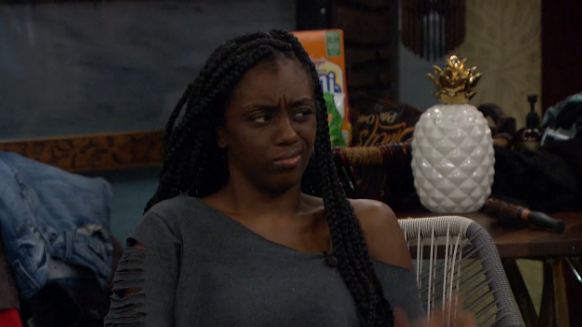 Good morning! Sorry for my absence yesterday! I had to be somewhere in the morning and then I was celebrating my mom’s birthday. But I’m back and ready to relay to you everything that happened in the big brother house last night! There’s a scrolling message along the top of the page saying that feeds will be down longer than usual this week (after the live show) and to watch the battle back episode on Friday. My guess is they will be sending someone back in after the show ends and they don’t want to air it until Friday. It is likely that feeds will be down all day Friday to prevent feeders from finding out who came back but we’ll see.

Check back later today for updates!