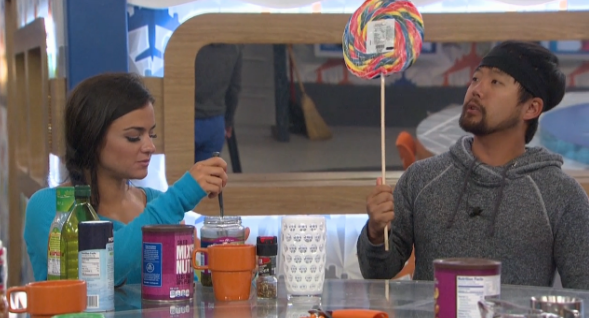 Good morning and happy eviction day! Personally I am really excited for tomorrow’s battle back special. I can’t wait to see how it all plays out.

Well it sounds like Tiffany is still the favorite to leave tonight barring any last minute flips today which is unlikely. The feeds will most likely be down most of the day and all of tomorrow until after the battle back special but check back in case of any last minute updates!