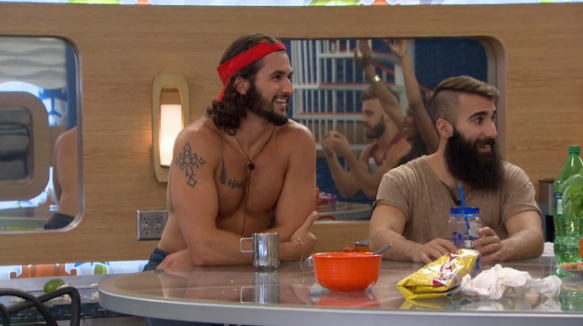 Good morning everyone! I had a really weird dream that Bronte lived by me and we were hanging out and she was making us have GT and a lipsync battle. It was strange and I’m so glad it wasn’t reality. On to the feeds:

Check back later for afternoon updates!