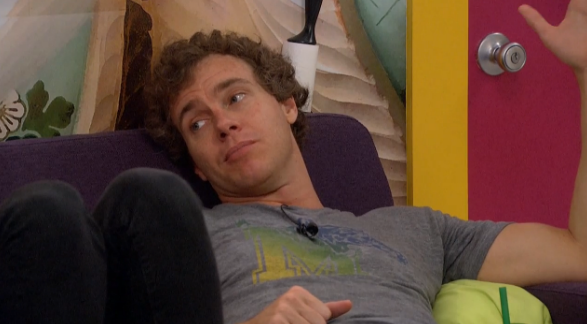 Good morning everyone! Michelle finally won something and I’m sure it’s going straight to her head. She’s so eager to please that I wouldn’t be surprised if Frank convinced her to use the veto on him but hopefully her dislike of the two of them is strong enough to keep noms the same! Here are the updates from last night:

Sorry for the delayed post today! I got a late start and then as you saw a lot of stuff happened. Check back soon for updates!