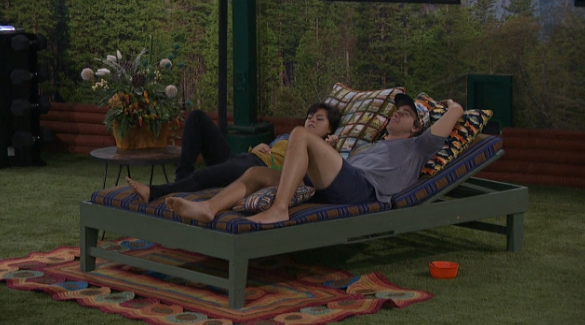 Good morning! I want to give you all a heads up, I will not be able to post an overnight on Tuesday or Friday this week as I will be travelling to and from Massachusetts where I will be vacationing in Cape Cod for a few days. I am told the vacation house has WiFi so I should be able to update you guys on Wednesday and Thursday! On to the feeds:

Check back later for updates!