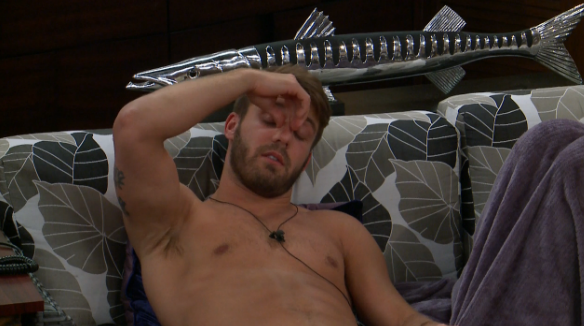 Hello everyone! I’m going to go ahead and warn you now that this post will be less than spectacular. I did a little too much drinking last night and currently feel like crap so don’t judge me. 🙂

And that about wraps it up. Time to go nurse this headache. Check back later for afternoon updates!