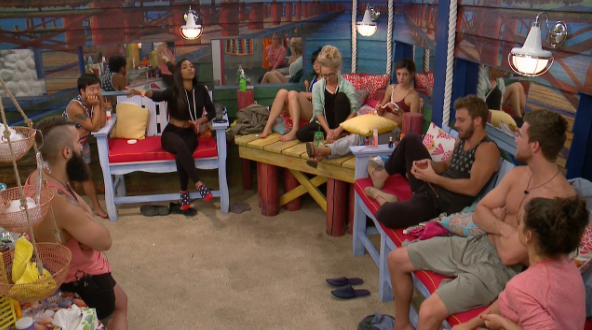 Good morning everyone! We finally have our three nominees locked in for the week but will Victor start to realize he’s the target? Probably not, but it doesn’t hurt to hope for more drama in the house. Let’s see how last night played out: