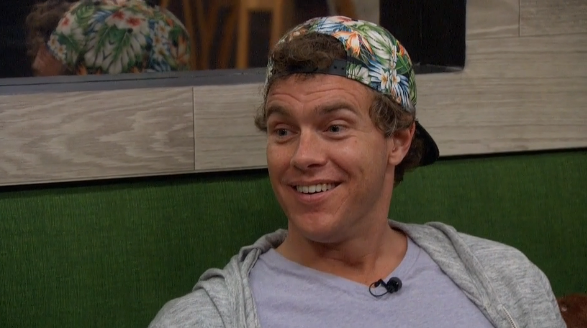 Good morning! Only one more day until the first of Jossiah’s followers follows him right out the door. I assume they will also play the first battle back comp which I’m pretty excited to see play out! Let’s check on last night’s feeds and see how the house is dealing with the approaching eviction.

Well it sounds like there are some big plans in the works. Hopefully it continues so we can see some real action in the house! Stay tuned for afternoon updates!