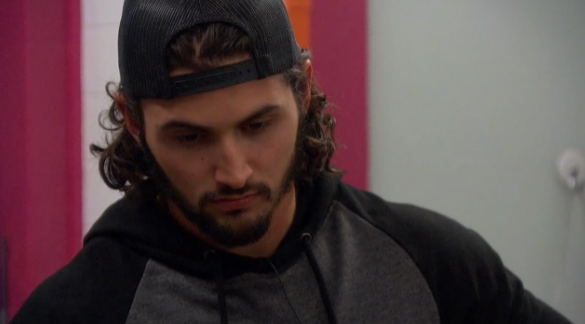 Happy eviction day! Things in the big brother house definitely seem to be getting a little more interesting lately. Can’t wait to see how things change this coming week! As for right now, the eviction is pretty much set and people are just talking about strategies for the HOH competition tonight and starting to plot for next week’s eviction.

Well Victor isn’t even out of the house yet and it looks like they have solidified a plan for next week. We’ll see if it works out but I wouldn’t count on Frank being as clueless as Victor was. If they do get him out it will definitely be the biggest move of the season so far! Check back later for afternoon updates!