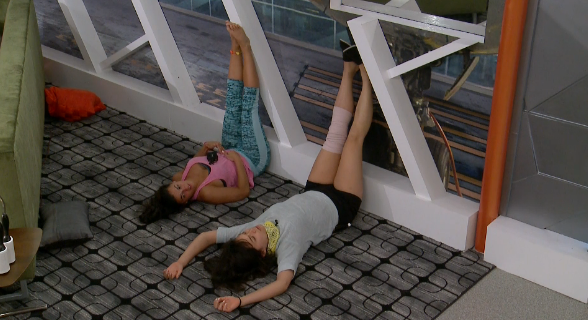 Just hangin around in the Big Brother house

Hey everyone! I have to ask…how on earth is it August already?!? I feel like the summer just started. Lucky for the bb crew, they get an extra month of summer! Let’s see what happened last night:

That’s about it for now! Check back later for updates!