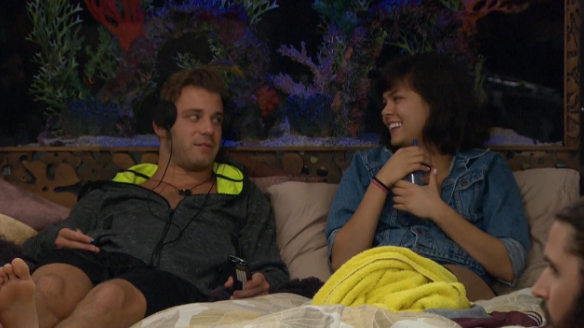 Good morning everyone! I’ve got a busy day ahead so I’m going to jump right into the feeds today:

The crew is still awake throwing around different ideas for their plan but it doesn’t sound like there is any new information right now. I’m going to wrap this up now. Feel free to add to the comment section if you are watching and anything new develops! Check back for afternoon updates!