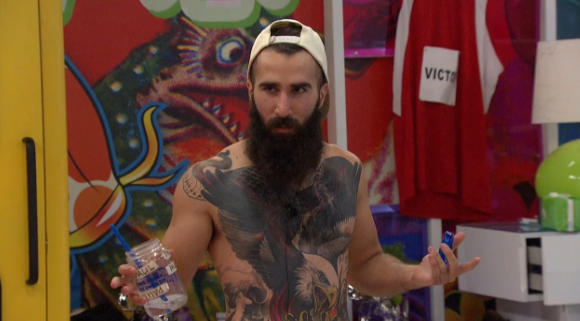 What happened to all the friendship guys?

Good morning everyone! Things in the big brother house are heating up and it has definitely increased the interesting factor lately but is it enough to give us the live show we want? Let’s see what happened last night and where things stand now.

Everyone is rehashing everything that has happened tonight and throughout this week. Paulie’s pissed. Victor and Paul are playing along. Corey is pretending to have information to contribute. James and Natalie are cuddling and taking care of each other. Shortly after everyone goes to bed.