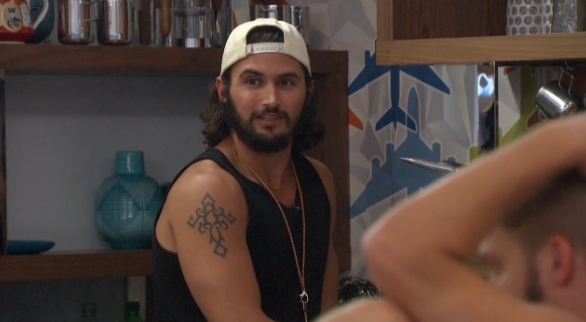 Good morning everyone! Last night sure was interesting. I was surprisingly sad to see Bridgette go. I couldn’t stand her for a while but she’s been growing on me since Frank left. On another note, it’s nice to see that the plan to get out Paulie seems to be on the right track so far. Fingers crossed!