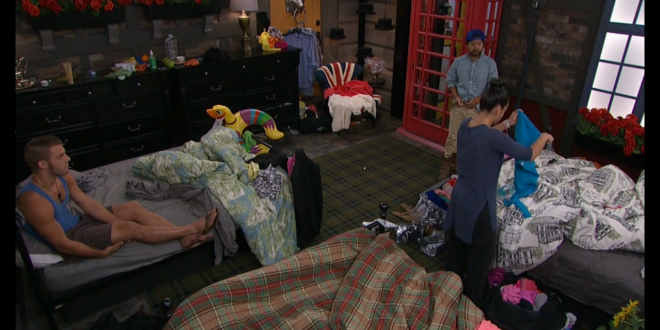 Good morning, everyone!  It is pretty calm in the house tonight – not a lot of drama.  Also, I’m working on the pictures to try and make them larger.  I will try very hard to have larger pictures in the next overnight.