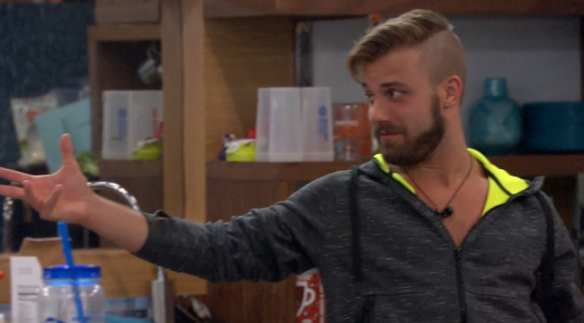 I will control you with my mind.

Good morning! I don’t have much of an intro today so let’s just jump right into the feeds:

That’s all for now! Check back later for updates!