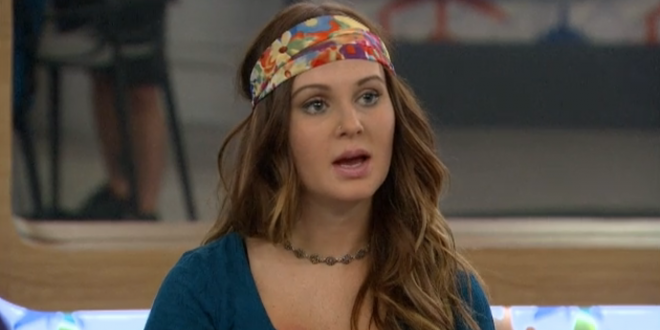 How much farther will "Big Meech" go in the game?

Good morning, everyone!  Eenie-meanie-mienie-moe, which houseguest up might go? (had to channel Yoda to rhyme)  Tonight was just a bit less boring than last night but it last longer.  I guess it evens out in the end.  Of note tonight is Prankster James is back in play.  I think it’s great how he still has fun in the house.  It seems like Michelle may be coming around to the fact that Paul is a bully.  I had thread-specific pictures to add but I couldn’t get them to load.  I will keep trying and update when I get them to work.