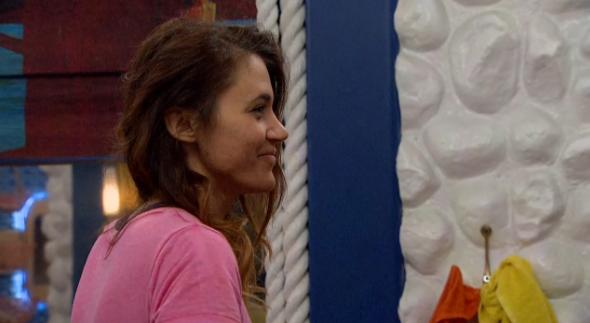 Hey everyone! I’m filling in for Steve tonight to give you all updates on the road kill competition and nomination.

Feeds went down around 12:30 BBT for the road kill comp. I’ll let you know who won when they return!