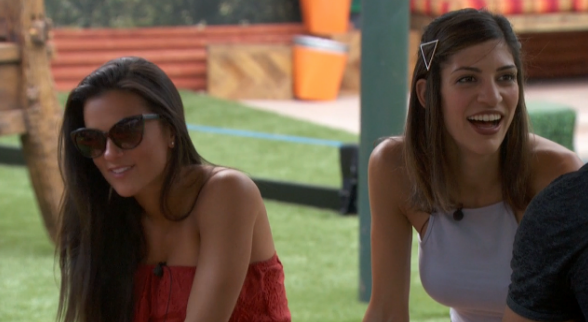 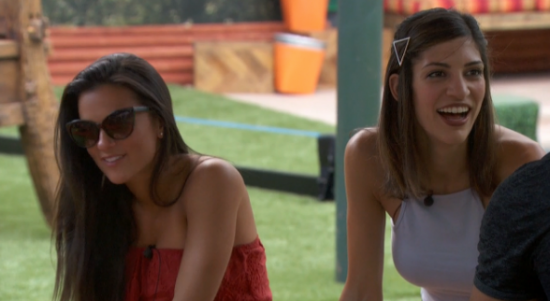 I went to the gym today in case anyone was working out, so that I wouldn’t feel like a sluggish worm, but it looks like I had nothing to worry about, since everyone is just sitting around. 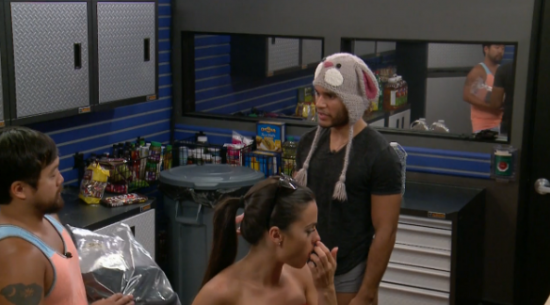 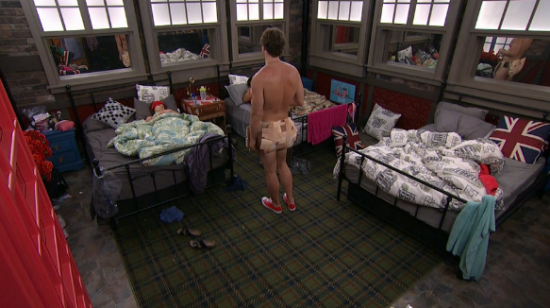 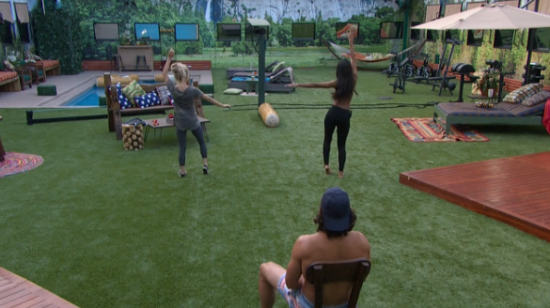 Ok, Melinda is done. Time for Steve to take back over.

Ok, I’m heading to bed.  Overnight recap in the morning!