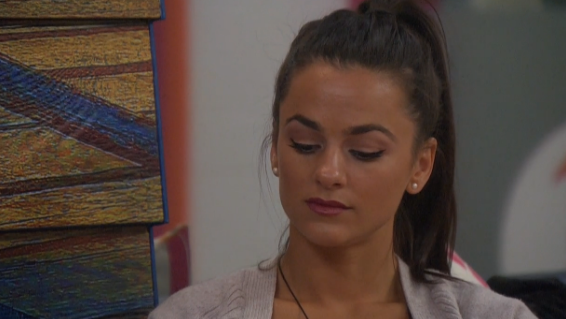 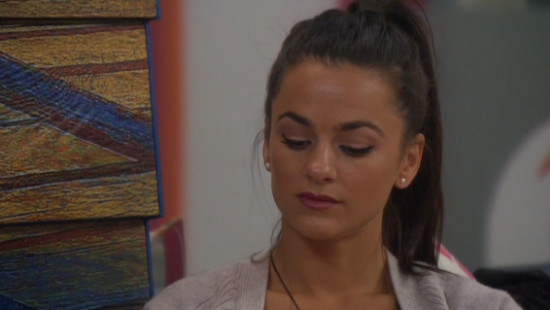 Ok, here we are. Only one more day before the big blindside of the Big Brother 18 season. It was a very slow week, but as we get closer and closer to nominations, things are finally heating up. For instance, James has been playing not only both sides of the house, but also playing his pranks on people, and the newbies are getting sick of both. Last night, James put about 9 slices of bread in Corey’s pillow, and some of the newbies (Victor) have been fuming over it.  The vets are asking why they’re so upset, it’s not like they’re being charged from their stipend for the food.  I’m going to jump right into the feeds because Bronte is already rolling, but here is a quick plug..

Click here to buy the feeds. You get one week free, and it’s only $6/month after.

Taking a break before evening posts