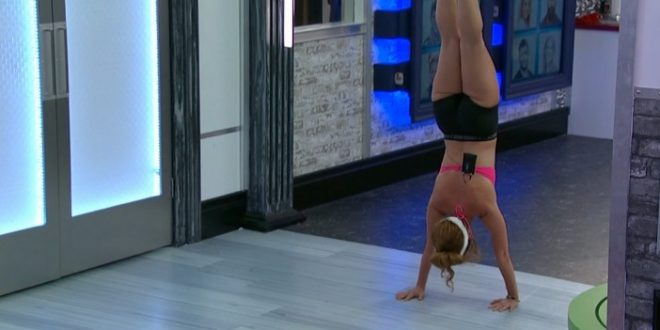 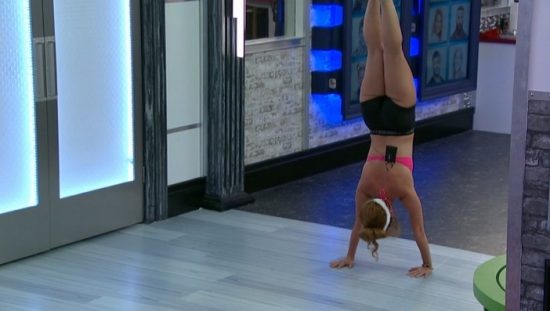 Well, that was a bombshell!   No, not the dumb double eviction, but the announcement that there will be a Celebrity Big Brother this winter.  There are virtually no details about it as of yet, so make sure you’re following Twitter and Facebook to get updates if more details are released after this season ends and you all leave the site like this was a bar and the last bottle of beer was served. I am excited about it no matter what, especially considering it will be on CBS rather than online only like BBOTT.  There will obviously be celebs that are super d-list, but I think we all expect that based on the other celebrity reality shows. I also think it will probably be a fairly short season of 4-5 weeks tops. That’s just a guess because we all know people like Screech are incredibly busy people who can’t put away that much time into a reality show. Shit, DWTS is only about 2 months long and those people still get to be no longer famous outside of the show during that time.

Let’s talk about tonight, shall we?  Where to begin?

Alex. Oh, Alex. The girl who can win mental competitions with some weird memory but makes a completely stupid move no more than 10 minutes later. Josh and Christmas were major reasons why her ‘ride or die’ just walked out the door, and Alex decided to nominate the 3rd vote from that group along with the guy she can’t stand for some reason. Shit, everyone knew Raven was going to vote out Jason because Jason is the one who split up her and Matt. Alex was blindsided by Josh and Christmas but completely left them alone?  What the hell?  In the words of the great Raven… Are you shitting me right now?

And Josh, cut it with the dramatics. You act like Paul is holding a gun to your head and making you play against your will.  While evicting Jason was something you had to do, you could have ratted out Paul rather than go along with that stupid staged fight they had after the eviction. On top of that, you won the Power of Veto and didn’t use it! Come on, bro. I understand why he didn’t use it. Paul or Christmas were the only remaining options for nomination and he didn’t want to get either of them out, and that’s fine. You want to ride Paul and Christmas to the end? Go for it. Just own it. Stop with this crying routine after slicing someone’s throat.

Anyway, the house is currently playing HoH so I am going to go back to watching my Patriots get their ass kicked worse than Kevin did in that PoV.  I’ll update this post when someone wins HoH