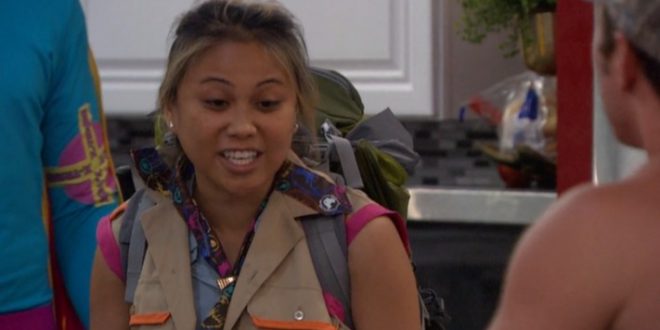 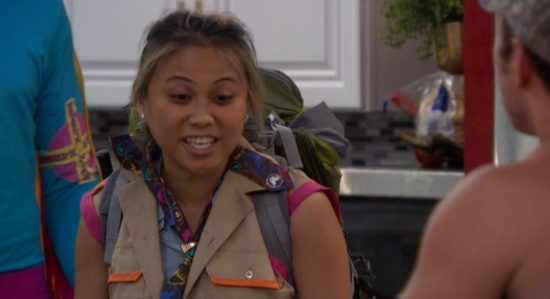 Feeds have been down for a day, but it doesn’t matter because the leaks are already out there! If you are reading this thread live and don’t want spoilers, I will pretend this is a live show and not post anything about it until it happens on TV.  If you’re wondering about the leaks and who won HoH, check here

Now, if you’re wondering what I mean by pretending this is a live show, that’s because the episode tonight was recorded last night and it’s not actually live tonight. Tomorrow’s show will be live, but tonight isn’t even though they’ll likely pretend it is. Got it?

It’s down to Alex and Kevin as one of them will be leaving the house and the other almost certainly next barring some competition miracle. This season of expecting the expected continues as none of these people even put up a fight on their way out. The biggest thing production has going for it right now is the narrative that Josh may turn on Paul which we all know won’t actually happen until the final 3 at best. I do think there is around a 50/50 chance Josh will take Paul or Christmas should he win the final HoH, but any of that would happen next Wednesday night so we wouldn’t even have any time to enjoy the twist.

What we do know is that the final HoH competition is played in 3 parts. The first is typically an endurance competition and the two losers from that competition square off in round two for a very physical veto-style competition. I’m pretty sure it’s been that way for years, so if that’s the case, the race for HoH will be down to Josh and Paul by default (assuming Kevin and Alex leave this week). There is no way Christmas can compete in both of those competitions so if they change anything to make it so she can, that’s the cherry on top of a shit season. When she was allowed to stay in the house for some odd reason after her injury and surgery, they said they wouldn’t change up anything on her behalf.  I know she’ll pout and complain that she can’t play in the final HoH competition, but she was warned of that well ahead of time.

Either way, it should be interesting to see how they handle this because her injury puts production in a bind they should have seen coming. With her injury, there is absolutely no reason why they need to play the first two rounds of the competition which creates a pretty anti-climatic finale. I know they’ll probably have Josh and Paul play the endurance comp and they’ll set up some round 2 competition where Christmas pretends to play like she did the racing comp, but that is going to be incredibly dull.  So, either they’re bracing for a super dull finale or they’re going to go against their word and change up competitions to allow her to play. Kind of a shit sandwich they made for themselves.

Updates on the show….