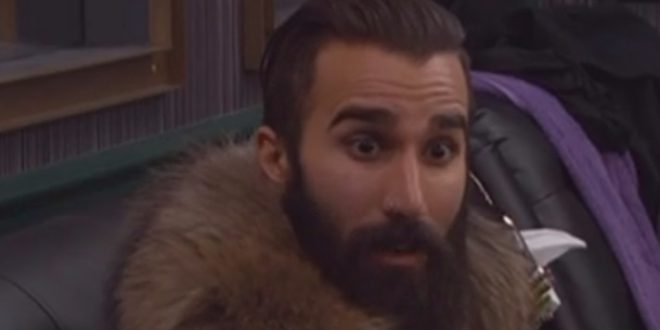 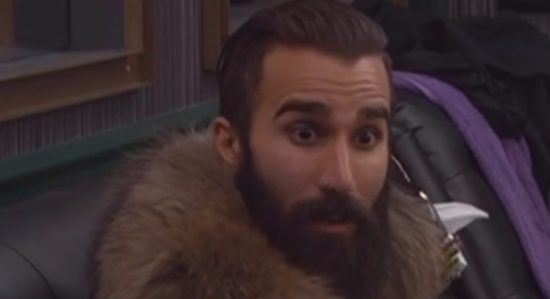 Welcome back, everyone!  It’s been a long 24+ hours without any feeds, and all we really know for sure is that Cody has won the Battle Back competition and is back in the house.

Before I begin catching up on the house, I want to go over a few things from the episode…

Overall it was a fun episode to watch, and seeing as the original leaked spoiler was right (even though everyone knew Cody was going to win), it’s possible we already know who won the HoH competition as well. The feeds should be up in 30~ mins for us to confirm that and anything else that has gone on.

Alright, while this is funny, I’m tired.  Big PoV tomorrow!