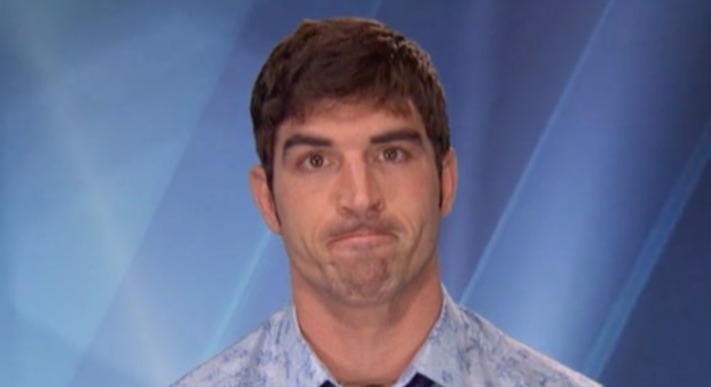 Three months later, here we are. The last blog post for the Big Brother 19 season. Before I start on this, I want to remind everyone that Big Brother Celebrity Edition is coming this winter which likely means we can expect it around Jan or Feb.  It’s possible they’ll do it in November as well, but I don’t see a start date of any time in December and October may be too soon. Unlike BBOTT, they’re going to be airing this on CBS, so I have no doubt they’re going to tear the house apart and try to make it look different. Last fall they basically just put the people in the same exact house except for a few small changes.

To summarize – Expect the celebrity edition during sweeps months which will be either November or February (I still think November would be too soon. I’d bank on Feb)

To get information, be sure to follow me on the social media places…  Facebook and Twitter are good for updates.  You can also follow me on snapchat at stevebsfan but that is more about me and less about Big Brother.

Alright, here we go. Big Brother Paul is about to come to an end and it couldn’t come soon enough. That disappoints me because I really love the show. I really love blogging it, analyzing it, and making fun of it. Paul did a great job at ruining the season for me, but I give him credit for it. He systematically sucked all the fun out of the season by having everyone gang up on a new person every week rather than give people the chance to sway the house against him. Boring for feeds, boring for blogging, but terrific strategy. I can be personally annoyed about the way the season went down but still respect what Paul was able to do. Yes, 95% of these people are bad players and any half decent person would have rocked them, but I’m not into hypotheticals right now. The reality is – Paul did rock them.  Dan may have, Dr. Will may have, and Derrick may have, but we’ll never know. We do know that Paul was in complete command of the house no more than two weeks into the season (if not sooner) and didn’t let go of it. It’s an impressive feat and probably the most dominating performance I have blogged short of what Derrick did in his season.

With all that said, I really hope someone like Kevin, Cody, or Jessica win America’s Favorite this year just so we can get a brief reaction of people like Alex who actually thought they had a chance and spent all summer bullying those people. I also wonder if Kevin’s kids are going to charge the stage when she sets foot on it.

There is only 30 minutes to go until the finale begins, so I’m going to stop rambling.  I will add my closing remarks now just so I don’t forget by the end of the show.

Thank you all once again for coming back this summer. Thank you for the support with my father’s battle with cancer, thank you for the donations, and thank you for the laughs. I may not reply to a lot of comments but I do read a bunch and you all are seriously fantastic and make this site what it is. I’d love to take credit for the success of this site, but it’s all on you guys and your wonderful commentary throughout the season.  Time for me to go put my wrists on ice for a few months.

side note – as I mentioned above, I wrote the ending before the show began. This may not be my last post this season if Christmas or Josh win because I will certainly be ranting about that.