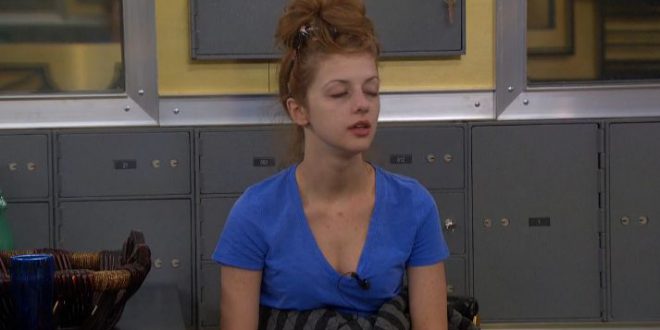 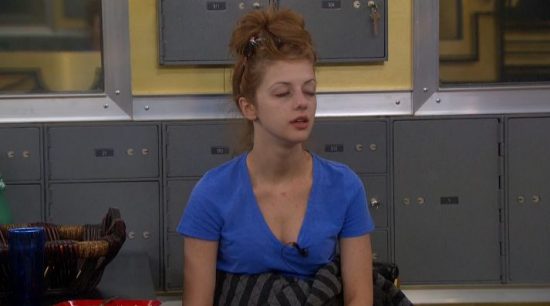 Happy Friday, everyone! It’s the first full day of watching the Big Brother 19 feeds. Due to the abrupt exit of Megan at some point yesterday, I was not able to really discuss what else has been going on in the house, so I’ll do that real quick.

Also, be sure to join the feeds!  Get a free week by clicking here!