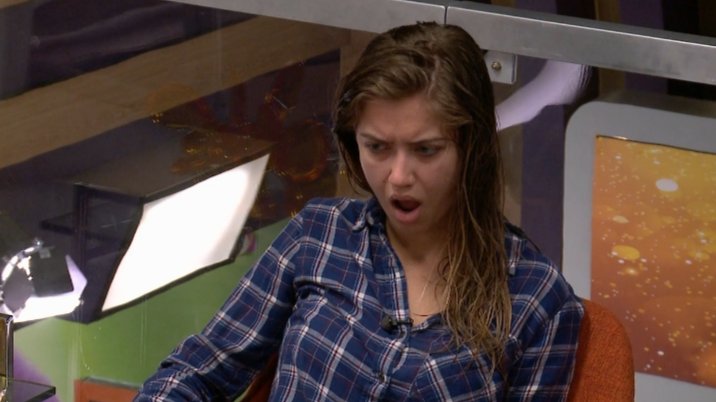 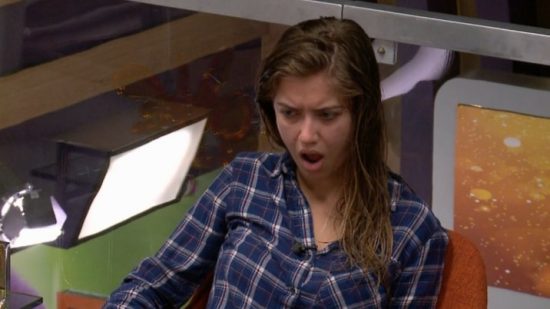 Conspiracy theorists, relax. It’s a joke. Paul could actually lose this and I’ll tell you why. While he was playing chess and his opponents were playing checkers, he now has to convince at least 5 jury members who don’t understand chess that he was playing the smarter game. Weird analogy, I know, but hear me out. In all his strategic moves, he managed to look like an ass to a good portion of the jury. The way he betrayed Alex and Jason who really thought (for some reason) they had a final 3 with him will be a tough sell. Now let’s assume he takes Josh like he is currently planning, that means the girl who went on a very expensive date with him (Christmas) will look like an idiot on national TV and may be a bit bitter that night (similar to Jason’s reaction). Especially considering she was cheering him on when he won HoH and was one of the key people to mock Cody for “throwing his game away” for Jessica.

We then have the Mark and Elena situation which is a tough one for Paul. He never really connected with either of them while Josh actually did. Sure, Mark and Josh have their history of fighting, but there is also a mutual respect between the two. The same goes for Elena who was closer with Josh even through the fighting and bullshit.  I would put money on Mark and maybe even Elena voting for Josh based on their personalities and connections this season.  On the flip side, you have Cody who has the same mutual respect thing with Paul as Mark does with Josh and Cody absolutely cannot stand Josh no matter how pissed he is at Paul. I just cannot see Cody ever casting a vote for Josh because there is some deep hatred there. Then comes tweedle dee and tweedle dumb (Matt/Raven) who are likely locks for Paul because they’re still too clueless to be bitter.

That means I’m looking at…

Ok, I guess he likely won’t lose no matter what. The numbers are just not adding up for Josh with Matt and Raven as locks for Paul. Reality is, Paul will probably end up winning 7-2 or maybe even 9-0.  Fun? Sorry, but I tried to give you guys some hope. I want to be wrong, but I did this last year and actually predicted Nicole winning 5-4 (check the bottom of this page). The only votes I got wrong were James and Zakiyah.  #humblebrag