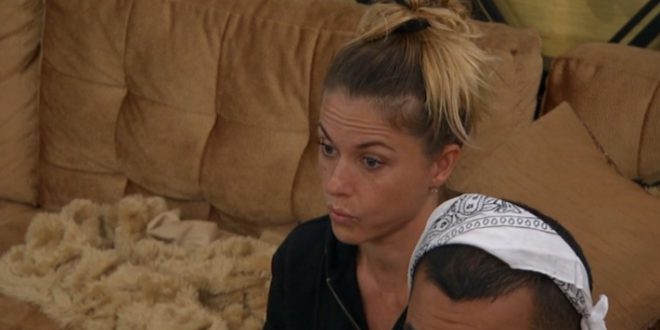 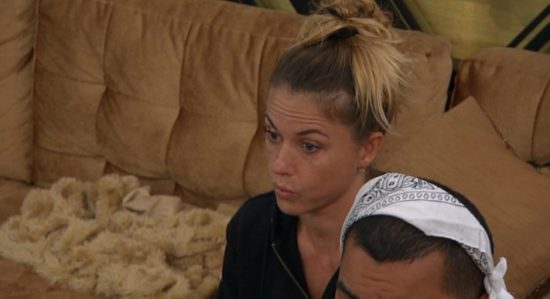 There isn’t a whole lot to talk about that hasn’t been discussed except for last night’s PoV episode.  Oh, and the popularity poll has been updated but the stats haven’t been submitted yet

Alright, it’s been almost 24 hours since I watched it, so I need to dig into my crappy memory to think of the episode….

Overall, pretty weak episode. It should be interesting to see how they cover the fight this week. Who gets the good edit?

Ok, check back for updates