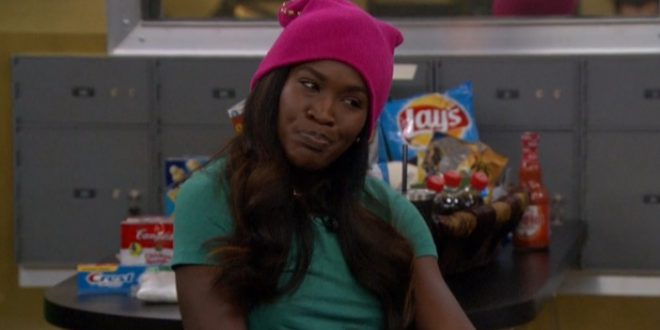 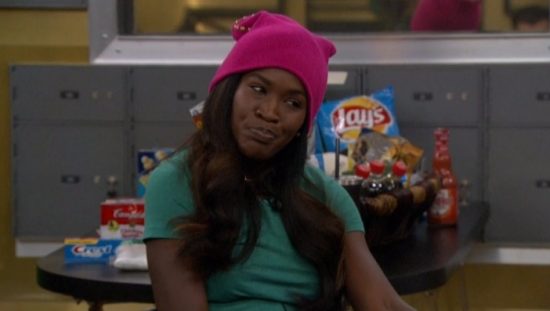 Good evening, everyone! It’s everyone’s favorite time of the week – eviction night!  Tonight on the block is Dominique the Dominator versus Jess. Just Jess.

In one corner you have Dominique who made the terrible mistake of entertaining the house by hosting a talk show and actually making it interesting for viewers to watch by asking questions worth listening to. In the other corner, you have Jess who is on the block because she remained loyal to the guy who tried to get out the likely winner of Big Brother 19 should he make the finals.

It’s a classic case of two people being nominated by an HoH who was under the control of the veteran in the house. You know, a typical week in the Big Brother house lately.  It’s something I expect to continue unless someone returns to the house after winning the ‘Battle Back’ competition and goes after that veteran again….

Speaking of the competition, that is causing the feeds to be down for the next 24+ hours so they don’t spoil Cody’s return… errr, I mean the winner of the Battle Back’s return.

And with that, it’s time for my weekly plugs!

Get skin care products that are 100% animal cruelty-free!
Yes, I am going to keep posting this link every Thursday because it’s my wife’s Facebook page and it gets me some brownie points.

Also, thanks to everyone who has donated to the site so far. I don’t feel like I really deserve it this week because I was on vacation early in the week and now the feeds are down for a day, but I appreciate it nonetheless. If you’re wondering how to donate, click on this link!