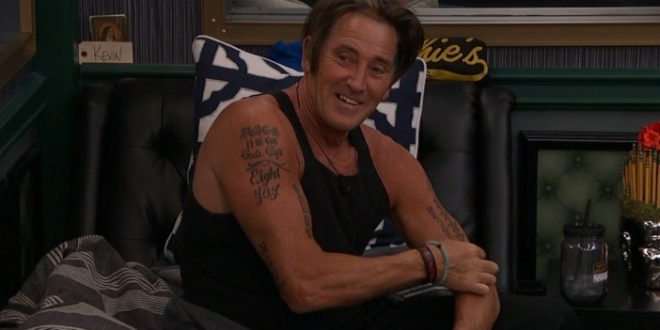 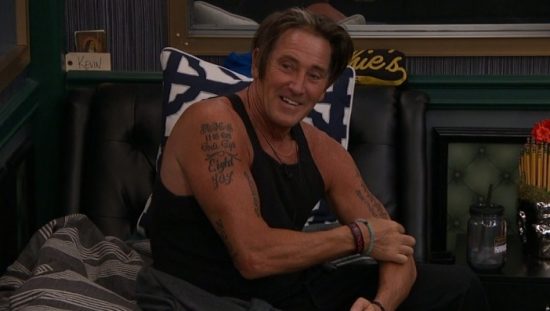 Good evening, everyone!  I spent my Thursday afternoon doing some errands so I have no clue right now if Christmas is back yet.  Can anyone confirm if she came back or not?  According to live feed chat she is not back, but I want to confirm.  (no, not evicted, just still not back yet)

Tonight on the show will be a pretty predictable eviction with Cody getting nearly unanimous votes to leave. There could be another hinky vote from Kevin or maybe a vote for Ramses from Jason. Of course, Jessica will also be voting for probably Ramses. Other than that it should be a clean sweep for Cody.  That’s too bad because, despite popular opinion that he’s a miserable human being who makes the house worse, I take the opposite position. He still is a bit miserable, but he has been the highlight of every CBS episode so far this season.  I crack up when he goes to the DR and doesn’t play along with their temptation things or anything else.  Plus, he was one of the few people who had the potential to stir things up because most of the rest appear to be content just making it to jury (I really hate that).

So that’s about it.  Let me toss out a quick plug for my wife’s skin care business because it’s Thursday night and that’s what I do (once a week, so no complaining). She loves the stuff and loves selling it because it’s 100% animal testing free, and priced pretty low.  I don’t know much about skin care because I was born with the best skin possible (hahaha), but she does and likes matching people with their best product more than anything else.  So follow her facebook page and show some love!  Again, I’m plugging this link once a week, so if anyone complains, pffffffffft  🙂

Also, we are going away for a few days this weekend but I will try my best to have the feeds covered.  If I can’t live blog and Amy is busy, I’ll do my best to do nightly recaps.  It’s only a few days, and you probably won’t even notice (maybe).

Check back for my endurance competitionn thread!!!