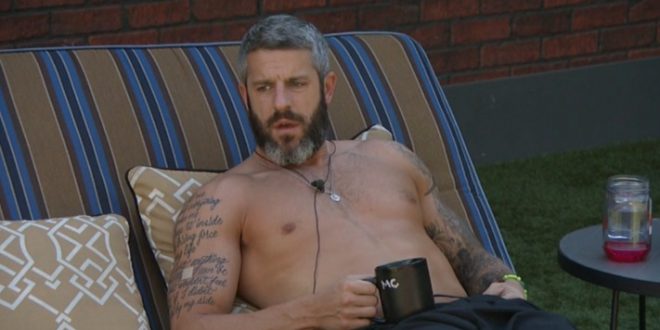 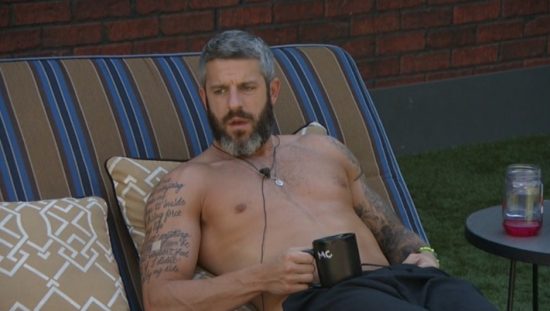 It’s time!  Jason has to finally either put up or shut up regarding the line in the sand that has been drawn between Raven and Kevin.  He has been telling a lot of people what they want to hear, but in just a few hours we will know exactly where he stands moving forward.

To summarize, he can either keep a weak but loyal ally and hope to keep his stronger but less reliable one as well, or he can be the person to send his friend out and still be the target. The choice is pretty obvious to those watching, but this is a pretty bad cast.