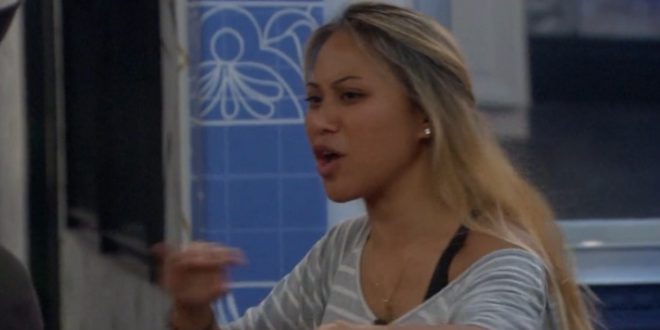 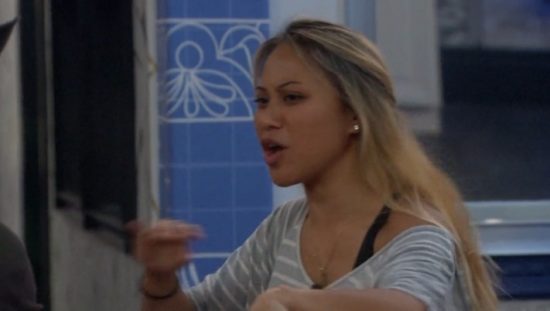 Good evening, everyone!  It’s been a wild afternoon inside the house today, and I tried to give a detailed recap of it here.

Before I begin the blog tonight, I want to thank everyone who has donated to this site this season. It really means a lot to me and has helped fund this page. That said, I’m asking for your help once again. Not with this blog, but with Houston. Words cannot describe the disaster of that city and I know many of our readers are from that area. During events like this, you’ll see a lot of different charities popping up asking for money, and a huge portion of them are great! Sadly there will always be people looking to pocket from this type of mess, so I took the research out of it and found a good charity that scores 98.23 on Charity Navigator (out of 100). Anything you may consider donating to this site from here on out, I strongly urge you to donate to this charity instead. Here is the link for the fundraising page I set up in our name. Thank you!

Note – Anyone who donates tonight gets a shout out in the live update post below!

Ok, on to Big Brother. Most of the fighting has died down, but one thing that appears to not go away is the relentless amount of shit talking they do about pretty much anyone not in the room. I guess tonight we’ll listen in on that and see if anything is interesting, or if someone jokes about having sex with Kevin’s wife again…