Alert - The HoH competition is not being shown on the live feeds. I will update the winner when the feeds return 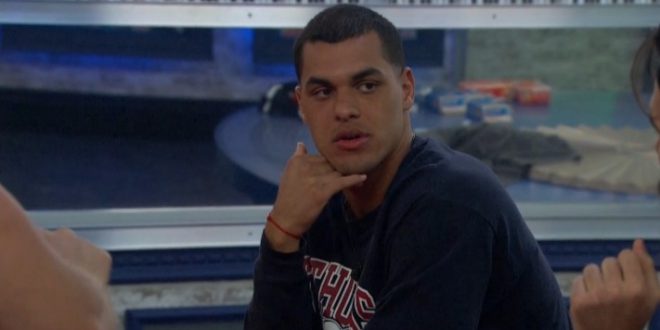 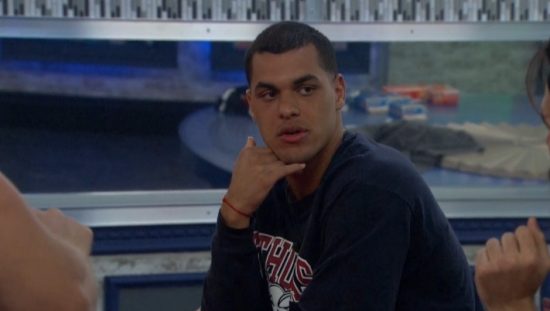 Happy eclipse day, everyone!  Remember, all the cool people look directly at the sun!  (note – this is a joke, so please don’t sue me if you do and go blind)

It’s been a pretty slow weekend in the house, but I do have a little story that is good for your Monday morning.  Last night around 7:00 pm, Josh, Alex, and Paul were sitting around the kitchen table talking about various things. The topic of Kevin came up and Paul immediately tells Josh he should ‘call him out’ (like Josh did with Cody and Mark). Josh tells Paul that he’s never going to do that to Kevin because he respects him too much.  Paul tells Josh that Kevin doesn’t respect him so it shouldn’t matter. While I’m not even sure it’s true, even if so, that still doesn’t give an excuse to scream at an old man.  Alex chimes in that Josh is going to disappoint his fans if he doesn’t do it. She tells him to call him an old man and make fun of his weight.  Josh says he already calls him grandpa.  Josh tells Paul to call him out, and Paul says “when the time is right, I’ll call him out”. To Paul, the ‘right time’ is when Kevin is out of the house and can’t defend himself.

I should note that Jason was in the room for this conversation but didn’t say anything nor did he encourage Josh like Paul and Alex did.  I mention all of this because these are little things that won’t be shown on the CBS episodes. As annoying as Josh has been this season, it’s clear he has been doing it to impress Paul but guilt is starting to kick in. I think he realizes that and actually stood up for himself and the peer pressure from Paul and Alex. People may not like Josh, but he gets some points in my book for standing his ground on this issue. We already knew that Paul and Alex are pretty terrible people so that part isn’t really newsworthy, but Josh showing a bit of a spine is. So, kudos to him!