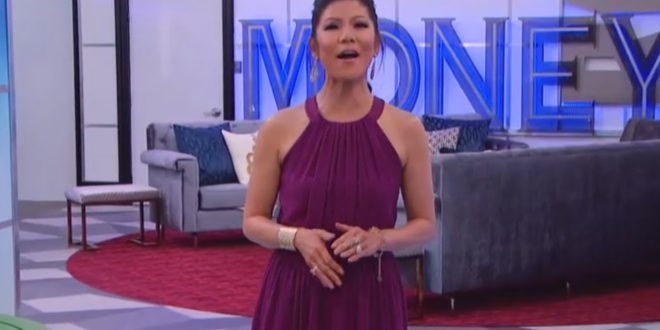 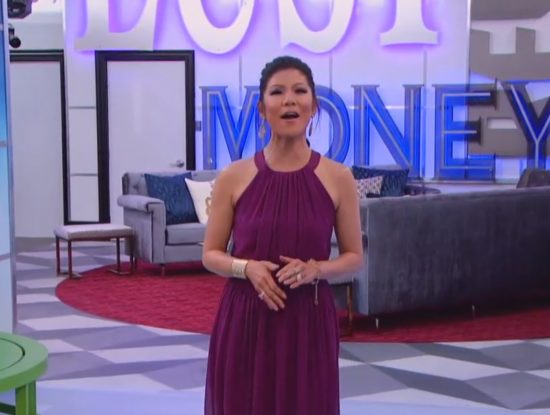 As I said on Twitter last night, when the unexpected is expected, can you really keep saying “expect the unexpected”?  Judging from my twitter feed during the show, having yet another season where they bring back a vet is just getting old on people. Sure it’s great the vet is someone as entertaining as Paul, but enough already. A good chunk of the show revolved around Paul and newbies kissing his ass rather than us getting to know the newbies.

With that said, it’s great to see the show back on TV and I’ll take it regardless if a player is returning or not.

I’m going to analyze the cast a bit later hopefully, but I have a few random comments from what I saw last night…..

Alright, so the feeds are going live tonight just after the west coast episode. You can get a free week of the feeds by clicking on this link. Yay!

I am going to try to rank the houseguests this afternoon, but I have something to go to at 6:30. It is unlikely I will be home by 9, though it will be close. If not, I hope Amy can cover the episode, but if she can’t do it (she just had surgery, wish her well!), I will do it when I get home.  After that, I will live blog as late as I can tonight but that may not be too late because I’ve been getting tired early. Perhaps I need to start a coffee fund.

Enough rambling. Tell me what you thought of the premiere and this cast.