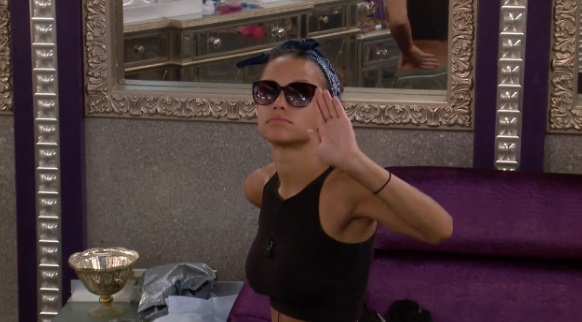 Here’s another random overnight recap so we can stay on top of the recent drama in the BB house! (Writer’s block this morning…that’s the best intro I could come up with lol)