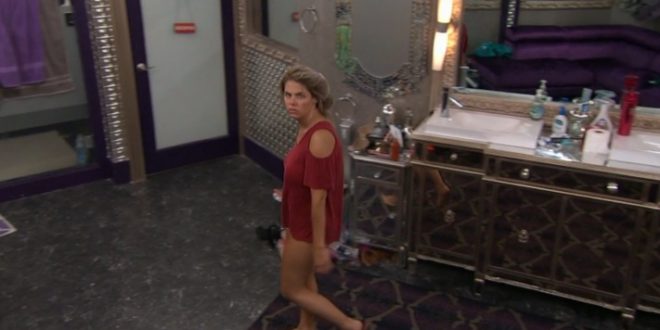 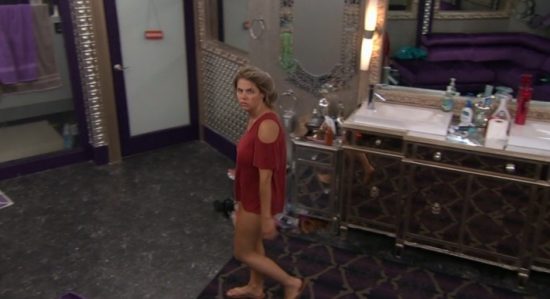 Do you know that feeling you get when you’re watching a movie and the underdog gets beat up all movie long but in the end comes out and does something awesome?

If so, hold on to that feeling because you’re probably not going to see it this season in Big Brother 19.

This week Josh won the HoH and the obvious was that it was going to be another puppet HoH week with Paul behind the controls.  Josh showed symptoms of the disorder known as “own thoughts” when he said he wanted Elena out and even went as far as telling Christmas not to use her temptation power should Cody be picked to play in the veto. Paul noticed the symptoms from Josh and realized they may be spreading to Christmas, so he rushed to get treatment for his minions. After a successful purging of things called “independent thoughts” from Christmas a major containment in Josh, things were back on track when the PoV ceremony played out and Christmas indeed used her power when Cody was picked to play.

Was it a waste for Christmas to use her power in a week that none of her allies were at risk of going home?  That’s hard to say because if Cody won the veto, that keeps two fairly strong competitors inside the house for the next HoH challenge in exchange for voting out someone like Mark who has pretended to have his own independent thoughts, but the reality is he’s under the control of Elena who is currently under the control of Paul. Sure, Josh could have had his way and got Elena out, but I could also win the lottery tomorrow. Neither is going to happen, though.

The day went according to plan as Christmas stomped all over Cody and Jessica (which likely lost her a jury vote and risked two if Jess makes it that far somehow). Mark won the veto and Jessica will almost certainly be voted out this Thursday unless she can pull off a minor miracle with the house and get Elena out instead.

One early theme of the week appeared to be Paul’s minions trying to convince Mark to not use the veto and remain on the block for ‘trust’.  It’s a fairly ridiculous and pointless suggestion that was brought up just to see how much control they actually have over Mark. Surprisingly, Paul of all people was the guy to tell them that Mark should certainly use the veto on himself and it’s basically a dumb suggestion. Again, this makes Paul look like the ‘good guy’ to Mark and it costs absolutely nothing because they don’t need Mark on the block. The only thing that did was make it seem like the house wanted to backdoor Mark which is a great way to get the guy to flip further down the line.

Love him or hate him, you can’t take away from the fact that Paul is completely manipulating any aspect of the newbies as he can to further his game.