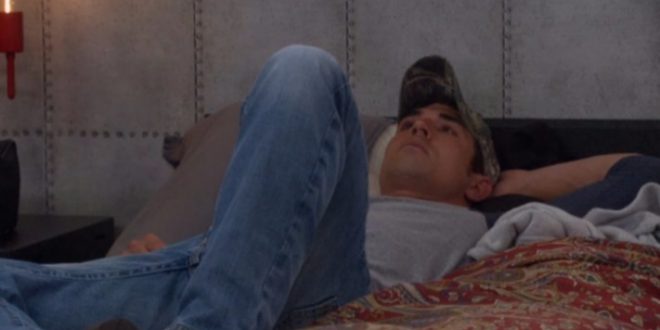 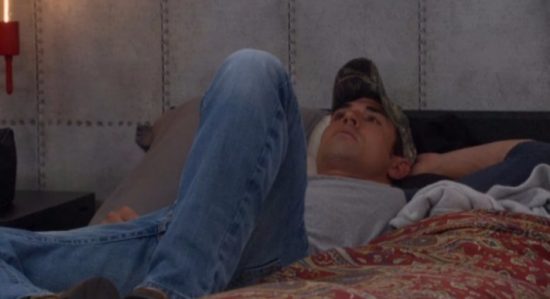 Another eviction is in the books, and now the murder watch begins.

Throughout the season, Jessica has been holding Cody back from just laying into Josh, but now that she is gone, will he be able to contain himself for a week?  I’m sure he will, but it should be interesting to see him do it.  Shortly after the feeds returned, Cody went into the kitchen to get some food and Josh began taunting him with the circus song and then talking loud about Jessica’s speech and how she threw away money for Cody.

Anyway, I’m going to jump into the feeds….