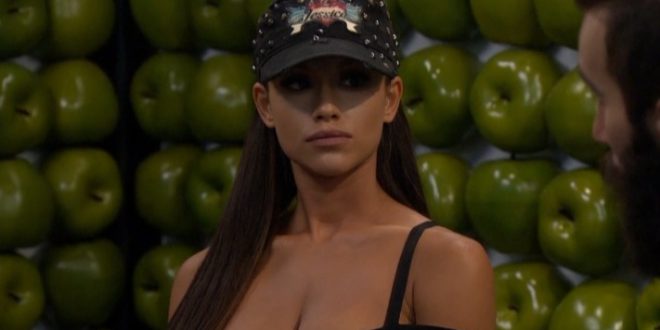 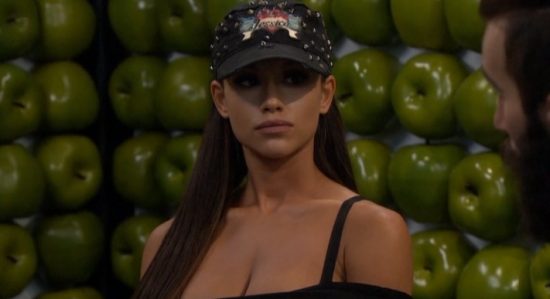 Well, here we are. Everything went according to plan and sure enough, Paul won HoH yet again. That said, there was a little excitement at the end of the live episode when Jessica announced to the house that she and Cody are safe for the next 3 weeks (they’re not).  Feeds have returned already, so I’m going to jump right in