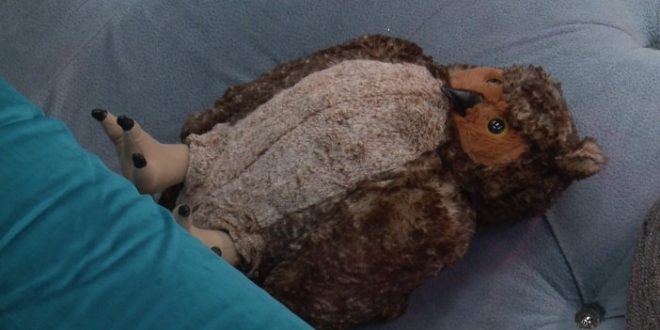 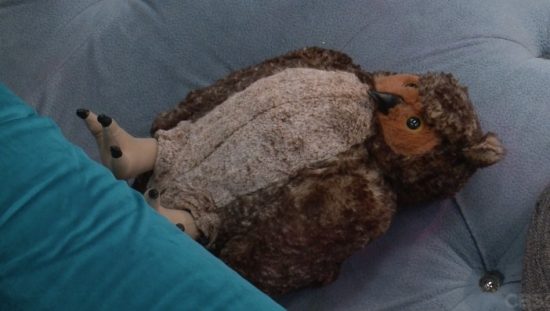 Quick update from the house. The feeds remained down last night until round 1 of the HoH competition was finished because why would we want to watch such an important competition play out on the feeds?  Well, it’s usually important, but we all knew what was going to happen. That said, the biggest surprise is that Christmas was able to compete and lasted longer than Josh. Well, it’s not a surprise that she outlasted Josh, but a surprise that she was able to play.

As far as the update – Paul won. Shocker, right?  He will advance to the final round and play against the winner of the next competition which will be Christmas vs Josh. It should be Josh considering the second round is usually much physical than any other round, but I have no doubt they’ll find a way to make her play. Not that it matters because I have almost no doubt Paul will win the final round against either of them. Looking at the jury last night, it’s clear Paul is not going to have a very difficult time getting the votes to win. Alex already showed resistance against Jason when he suggested voting anyone but Paul. That means she’ll easily talk him into voting for Paul to win. Raven is obviously going to vote for him which means Matt will as well. And from listening to Kevin post-eviction, he holds no grudge against Paul and thinks he was the best player in the house.  There are 5 votes right there even if the other 4 go rogue (they won’t).  Paul should have at least 7 votes to win this season.