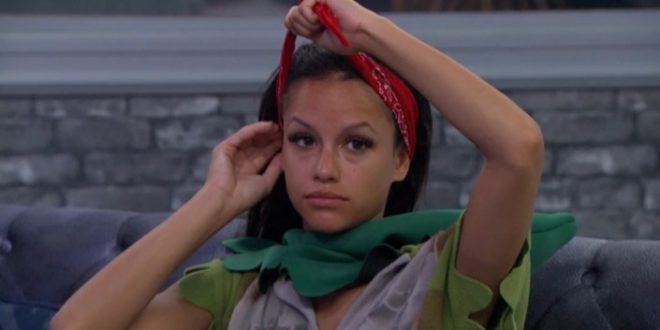 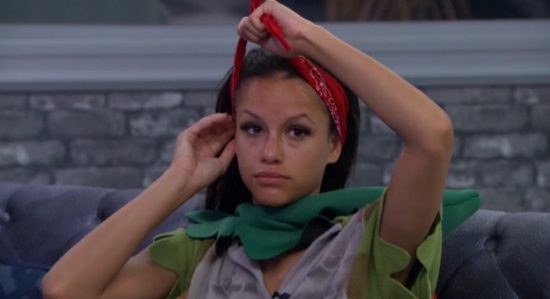 Is anyone thrown off for some reason?  I keep walking around like today is Sunday, but my calendar keeps saying Saturday. Weird.  Must have been the late Thursday night.  Before I begin, I want to give everyone who has donated so far this season a huge thank you!  It may not seem like much, but donations go a long way in helping me recharge between posts.  Last night I got to take my daughter out to a little dinner and it was great!  So thank you again.

Enough about me, on to actually important stuff – Big Brother!

It’s veto day in the house and as I summed up in my earlier post there are a few options for Paul’s failure but luck is clearly on his side this week so I fully expect Cody to walk out the door on Thursday.  That said, I fully expect him to walk back in the house with the buyback coming (“allegedly” wink, wink) and that should stir things right back up. Looking at the silver lining, Cody will be evicted and they’ll probably keep Jessica in the house because she’s a lame duck. This means if Cody does win his way back in, we’re back to square 1 with drama!

Let’s jump right into the feeds….