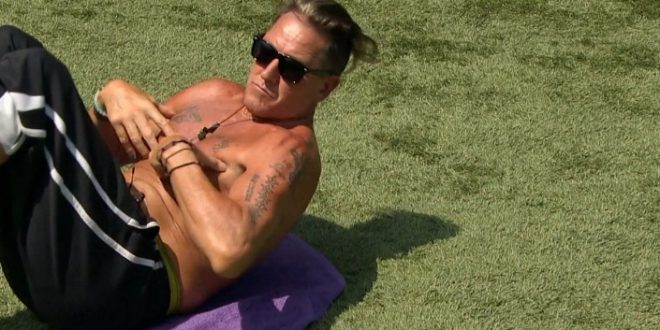 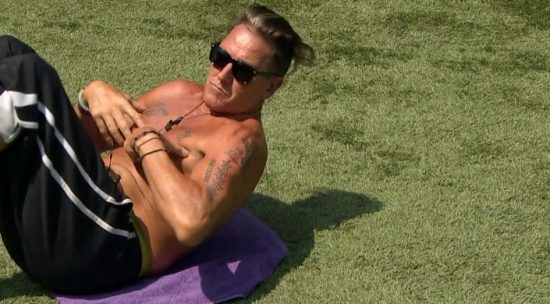 Last night was a fairly slow one in the Big Brother 19 house with it eventually getting to the point where everyone was sitting around staring at the clock waiting for 10pm.  This season they carried over the forced awake time they had during OTT, so all houseguests must be awake from 10-10.

The biggest thing I picked up on was that Elana and Jessica are in a massive battle for attention yet I don’t think they realize it – or maybe they do. I should say Jessica is more into the fight than Elana is because Elana is winning and Jessica doesn’t seem to like that. Last night around the table, Elana was the center of attention with everyone around her while she mostly spoke with Matt leaving Mark kind of standing there lost and lonely (it was pathetic). After some time, Elana and Mark made their way into the living room and that is when Jessica decided to turn it up to 11 by getting louder and a bit more obnoxious.  It is fascinating to watch this unfold because they don’t realize it’s happening.  The crux of it happened when Jessica yelled out how funny it was that they were both wearing see-thru tops with no bra. Elana kind of shrugged it off while Jessica went back to fumbling over her own words.

(pervy note – Neither shirt was very see-thru. She probably would have been more accurate to note that neither was wearing a bra which was very obvious for both of them)

The things I notice when I’m overtired and watching the feeds.  No, not the braless part.  The attention battle.

Time to jump right into the feed updates….