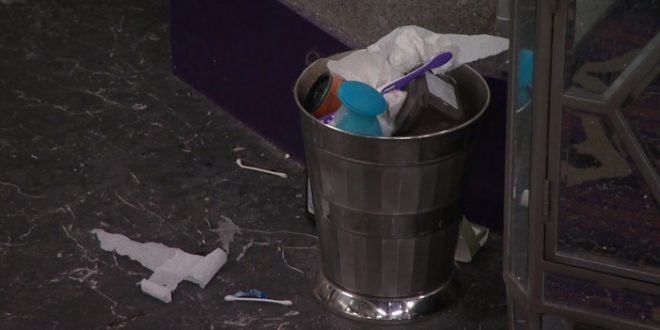 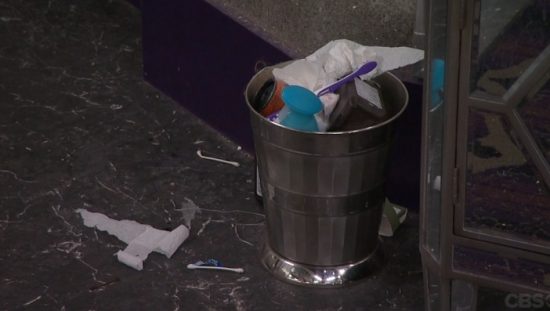 The feeds yesterday pretty much summed up this season for me, so have a good day!

You didn’t think I’d actually just post one sentence and leave, did you??  I ramble on far too much for that, but I will try to be as succinct as possible because I’m sure you’re tired of hearing the same things.  I will even put my random thoughts in bullet format to somewhat organize the mess inside my head.

Ok, so those were my random thoughts. A messy list for a messy season. Paul completely killed this season just like Boston Rob killed the season of Survivor he won, but I already compared the two players very early in the season (a week and a half in to be specific). That said, just like Rob, Paul deserves to win tonight. He made this season boring as hell, but he played the best game overall by far. Christmas was useless and Josh was a puppet. Neither of the two did any form of jury management regarding the social game and both sucked at comps. Neither came up with any decent strategy or plan as they only just did whatever Paul wanted to do. While it would be hilarious to see Paul’s reaction if Josh wins, it will be a slap in the face to anyone who actually respects the game.

I fully expect a 7-2, 8-1, or 9-0 vote tonight as the only people who may vote for Josh (or Christmas) will be Mark and/or Elena, and that is a big maybe. I think Paul sweeps the rest of the votes without much trouble.  I’ll be shocked if he gets less than 7 votes tonight. With that said, I will be having a live update thread, so see you tonight for the two hour finale!