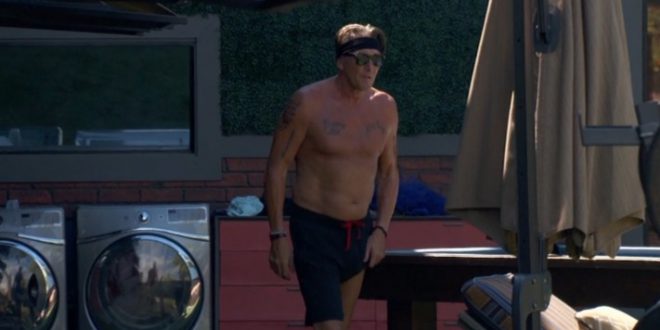 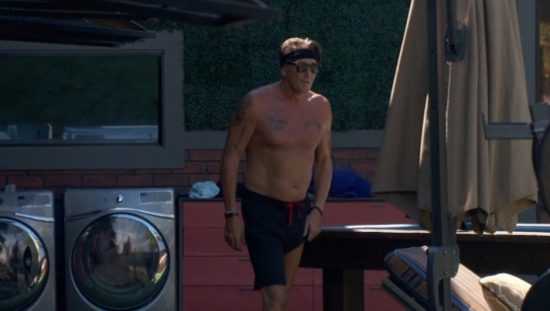 It’s Sunday in the Big Brother house which should prove to be fairly interesting as Jason is going to be the center of attention by a lot of people.

As I talked about this morning, Jason is currently suffering from a disorder known as IT (independent thought) and may actually go against what Paul wants this week. Paul wants him to use the power of veto and nominate Kevin so the house (without Jason’s knowledge) can have the option to vote him out because they’re seriously considering it. Ironically, IT is the one disorder Raven doesn’t claim to have, but there is still time for that.

Also, I did fail to mention in my earlier post that would have tied the story together nicely are Matt and Raven’s thoughts on it all. While everyone is telling Jason that they’re going to hold a massive grudge and nuke the house, the two were alone and Matt admitted that if they won HoH, they would have gone after Jason and Alex. Oops? I’m sure if Paul hears that, he will do everything he can to silence them because it shows they’ll either actually understand Jason’s game move and not be bitter – or prove they’re going to be the bitter type regardless what happens.