Big Brother 19 – Things Are Going To Get Nasty On Kevin 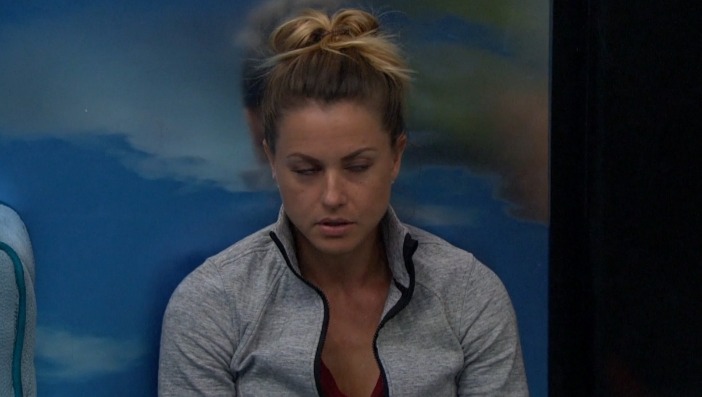 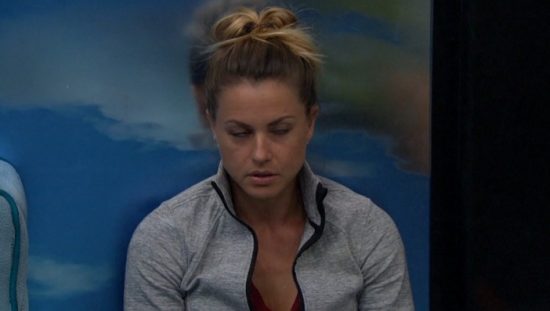 Good afternoon, everyone!  I hope you’re having a great weekend and for those of you who are in Florida and still have power, please be safe. The next few days are going to be rough, but we’re a family here and we’re all pulling for you guys to come out as unscathed as possible.

To the game – The Axis of Evil gathered together last night to discuss the plan moving forward. Paul is trying hard to be able to not use the veto and come out with his hands clean, so like I predicted, he is trying to make Christmas and Josh the villains of that move. He plans on telling Alex that he can’t use the veto because those two threatened to come after him if he does as well as lose his jury vote if he makes such a move. Josh tells Paul not to say that, but I have a feeling Paul is going to tell Alex anyway and just make sure she keeps it secret. He’ll probably say that Josh threatened the same thing if Paul even told Alex that. A gamble that you probably wouldn’t make on other people, but these people are dumb so it’s a safe bet that Alex will keep that a secret to protect Paul.

Speaking of, at what point does she realize that Paul is not with her? There are so many neon arrows pointing to a sign that spells it out for her but she is too dense to see it.  If I’m Alex and I’m convinced Paul is my ‘ride or die’, and he approaches me with that ridiculous threat about coming after him, he is what I say… “Umm, so what? Let them come after you. You and I are two super strong competitors and they’re not. Josh is barely above average in any competition he does, and Christmas still has one foot.  On top of that, the one with two feet can’t even play in the next HoH. Let them pretend they’re going to come after you, but we’ll just squash them when they try and one of those two will be the next to walk out the door. What are they going to do, poison the jury by saying you made a good move by protecting your ally?  Even if you end up in the final 2 or 3 with them, they can’t even poison the jury and one won’t even be able to vote against you, so what are you worried about? Save me and we’ll go rock this house. Best case, you and I are in the final 2 and you know they’re not voting for me, and worst case they’re sitting next to you and lose a key jury vote”

I mean is it that hard to see for Alex? Think of a true alliance this season. If Cody won the PoV this late in the game and Jessica was on the block, do you think he’d not use it because of some idle threat made by the girl with one leg and Josh?  Come on. It’s not even a question right now. In Alex’s eyes, Paul should 100% save her and there isn’t even a question. If he doesn’t, he’s not her ally. It’s simple.

Speaking of the one-legged queen and the third piece to the Axis of Evil, during her conversation with Josh and Paul at around 9:15 last night, she had a few interesting tidbits to say..

First, she put on as bitchy of a face as she could…. 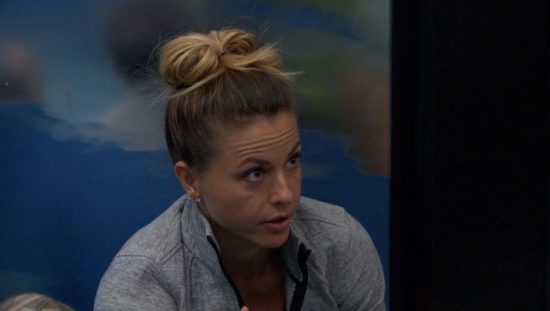 And gave Josh another “real talk” where he needs to stop questioning her and Paul.  She stops a few times to make sure he is listening and understanding what she is saying.  She says if he agrees to this but goes off on a tangent, she will light his ass so fucking fast. Josh asks what a tangent is… lol. The key thing is she wants him to fully commit and not question anything any more. Be the brainless puppet they expected him to be when they chose him for that role (my words, not hers).

As they continue, she drops some stuff on Kevin. She says before the next HoH, she plans on ‘getting in his head’ by saying “So I heard you wanted to bang me when we got to jury” then said she is going to rape his soul with her words.  Classy.  Oh, and we’ve yet to see ‘Cunty Christmas’ come out.  Really?  Have we?  You mean this is the nice version?

I have a few things to do today but seeing as there is going to be two evictions this week, it’s possible they’ll have the veto meeting today. I need to be around to see how Alex reacts to Paul’s bullshit. Will be buy it, or will she finally realize she’s been duped?  Check back later on to find out!