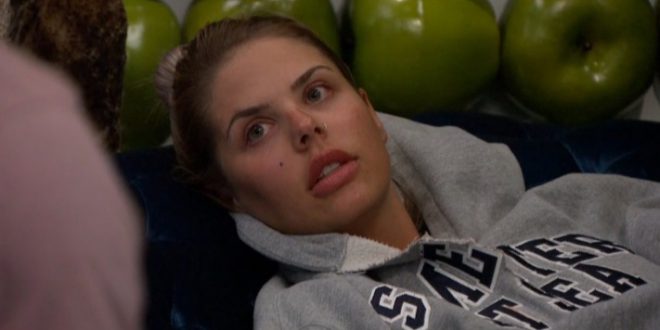 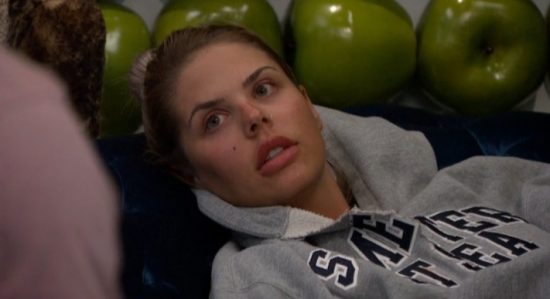 If and when Cody and Jess look back on the season and try to figure out where they went wrong, they may pin it on the wild first week, but this week was probably their worst.  Paul continues to be a few moves ahead of Cody in the chess match that has been season 19, and that didn’t change despite Paul taking a clear shot at him during his HoH.  Cody had some reflection time to himself after eviction and clearly didn’t get any better at the game because once again he and Jess are about to be screwed over by Paul.

As you know by now, Cody won the battle back last week and re-entered the house with a new outlook on the game, and that outlook was to play with emotion and target someone who was virtually no threat to him in the grand scheme of the game.  Sure, Josh was getting under Cody’s skin, but he is not winning this game, and is certainly not going to be a roadblock for anyone else to win. He’ll quietly be evicted as soon as Paul has no more use for him and that will be the end of the Josh era.

Jessica won the HoH in a pretty epic battle of endurance that took around 3 hours (!! – that’s a lot for the newer generation), and then went ahead and won herself the power of veto.  Rather than get revenge on Mark for flipping on them the first week, or going after the strongest player in the house (Paul), they decided to go after Josh. Paul took advantage of this and quickly flipped the house to target Jessica’s pawn (Ramses) and have been able to keep it mostly quiet until Jessica started getting a ‘bad feeling about this’ last night.

Today, Josh is staying but quite possibly may be murdered before he has a chance