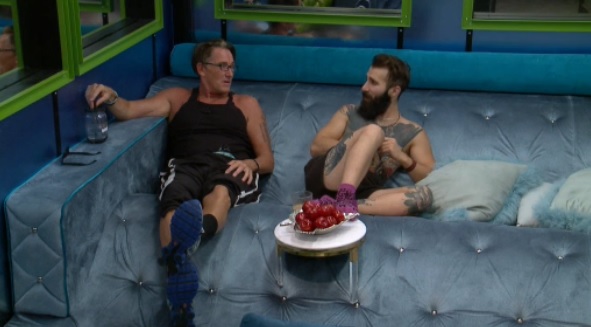 Good evening! I’m going to do some evening live feed updates for Steve tonight. It’s looking like overnight recaps might not be a steady thing this season since this cast isn’t nearly as active at night. So I’ll be popping threads up randomly with Steve to keep everyone up to date on the big brother house!

On to the feeds: