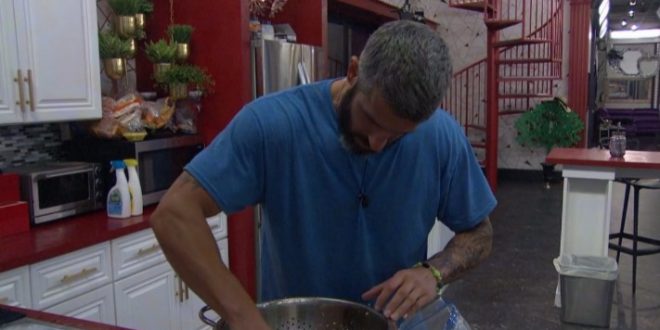 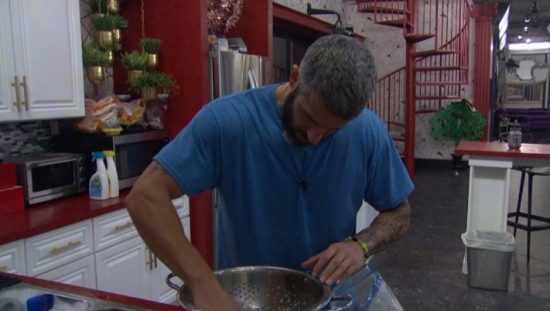 I can usually write these long intro posts recapping the previous few days that have more than once got so long that I changed it from a ‘feed update’ post to a general rambling update. Now? Forget it.  The biggest thing going on in the house is everyone shit talking each other while simultaneously ignoring the fact that Paul is controlling each side group in the house.  Of course, things could quickly change if these people get together and start comparing notes, but I think we’re still 2-3 evicted players away from that point. Right now Paul is putting the heat on people not tied to each other so it’s been a good distraction away from talking about him.  I do know at some point they’ll eventually realize they have been handing the game to Paul all year, but sadly there probably won’t be enough time to enjoy it. What would be better than to see people who screamed at Jessica for ‘throwing her game away’ realize that’s exactly what they did all summer?

I’d get the most satisfaction out of seeing Christmas, Alex, and Josh coming to grips with this reality as they were the most outspoken against others.  Matt and Raven also said similar things but they did it in private (except the one time Raven gave Jess the double bird). Let’s jump into some updates…