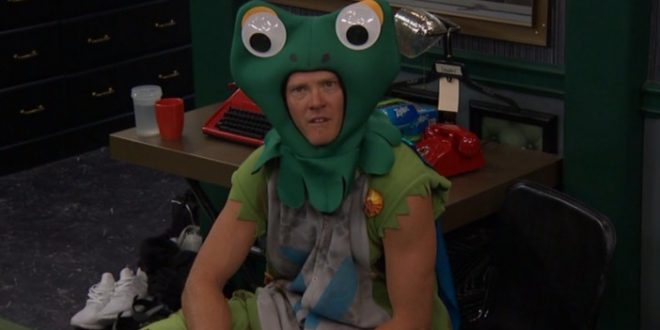 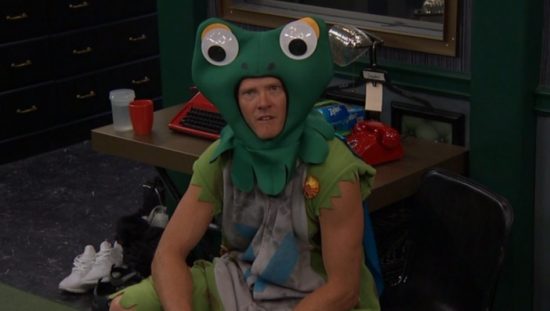 The week is pretty much on lock so there isn’t a whole lot to talk about here.  I typically like to give a little recap of what is going on before heading into feeds, but now I find myself just writing a paragraph to fill space!

Again, I’m humbled by the donations this year.  I really appreciate and try to reply to every email I get.  Some I was not able to respond to so I’m doing it here.  Thank you!

Alright, jumping into the feeds…