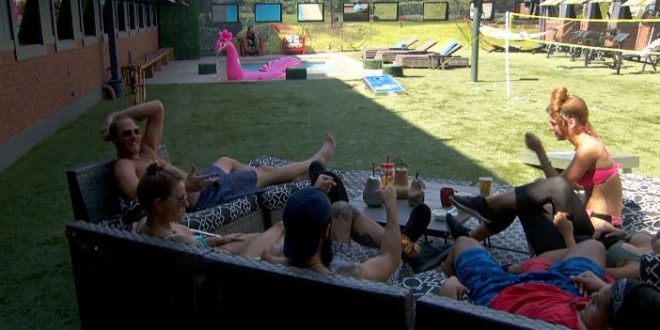 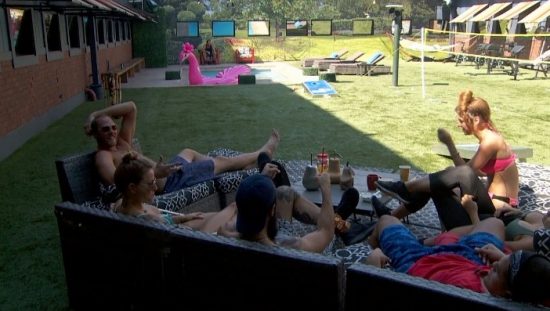 Good evening, everyone! Obviously slow on the update but that is because there is nothing to update.  Thursday is the double eviction which will bring us down to 5 people and in two weeks we’re done. I typically get sad around this time of year because I really enjoy blogging the show but this cast has really beat me down. It’s so difficult to watch such a group of terrible people like this.

Here is the season in perspective.  Other than Kevin, the only fairly decent person in that house has been on the news twice this season. Once for the rape joke and the other for referring to Audrey as “it”. That’s how far this season has sunk. Unfortunately, we also got robbed of some major drama by Paul this week when he pulled Alex off the block because he knows fans just love sitting around watching everyone talk about the same topics they’ve discussed 20x already this season.

This update isn’t going to be very large since I’m playing a game and AHS is on tonight, but I figured I’d give you guys a new post to chat about.  Here is something to talk about. Assuming Kevin wasn’t in the f2, who would you vote for to win this season and why?