Hi, everyone! Steve’s on the road right now, so you’re stuck with me.

The BB house was just revealed! I know a lot of people look forward to this almost as much as who is in the cast, so here goes:

The first bedroom is the “Money Room,” because there’s framed money on the walls. Actually, Julie called it the Power Room, but there’s money on the walls, so it’s the money room to me. I’m going to guess it’s for people to remember what they’re actually playing for. It’s hard to remember sometimes when people think the game is all about the sun and boys.

(sorry it’s blurry. I’m on my work computer and it really sucks)

All the beds are double beds and Julie specifically said it was for cuddling. Now, I am not the romantic person in my relationship. I leave that up to Steve. I already despise this room.

The lounge, for some reason, is full of green apples. I guess that’s if the Houseguests get hungry while plotting evil schemes or cuddling.

Now for the bathroom. I seriously want to live in here. I would say, “Screw the showmance room! Let me sleep in the bathroom!” and I’m not even kidding. Grab an apple from the lounge, curl up on a bathroom couch, and I would be good to go. Wake me when the season is over.

Now for the HoH room. The theme for the HoH room is “Greed,” which is perfect for it, but I think it’s kind of ugly. Too much yellow and gaudiness…and this is coming from someone who likes purple velvet.

The backyard looks exactly the same as it does every year, but I’ll post (blurry) pics anyway.

That’s the pool table, in case you couldn’t tell. I can barely tell and I’m the one who took the screenshot.

The blurry gym where people will work out for a few days and then forget about.

And, last, but not least, the teeny pool where I really wish I was right now:

Don’t forget to sign up to our LIVE FEEDS to see all the action happening! If you love showmances, money, inflatable swans…this season will have it all!

I actually kind of enjoyed this. Steve might be out of a job. 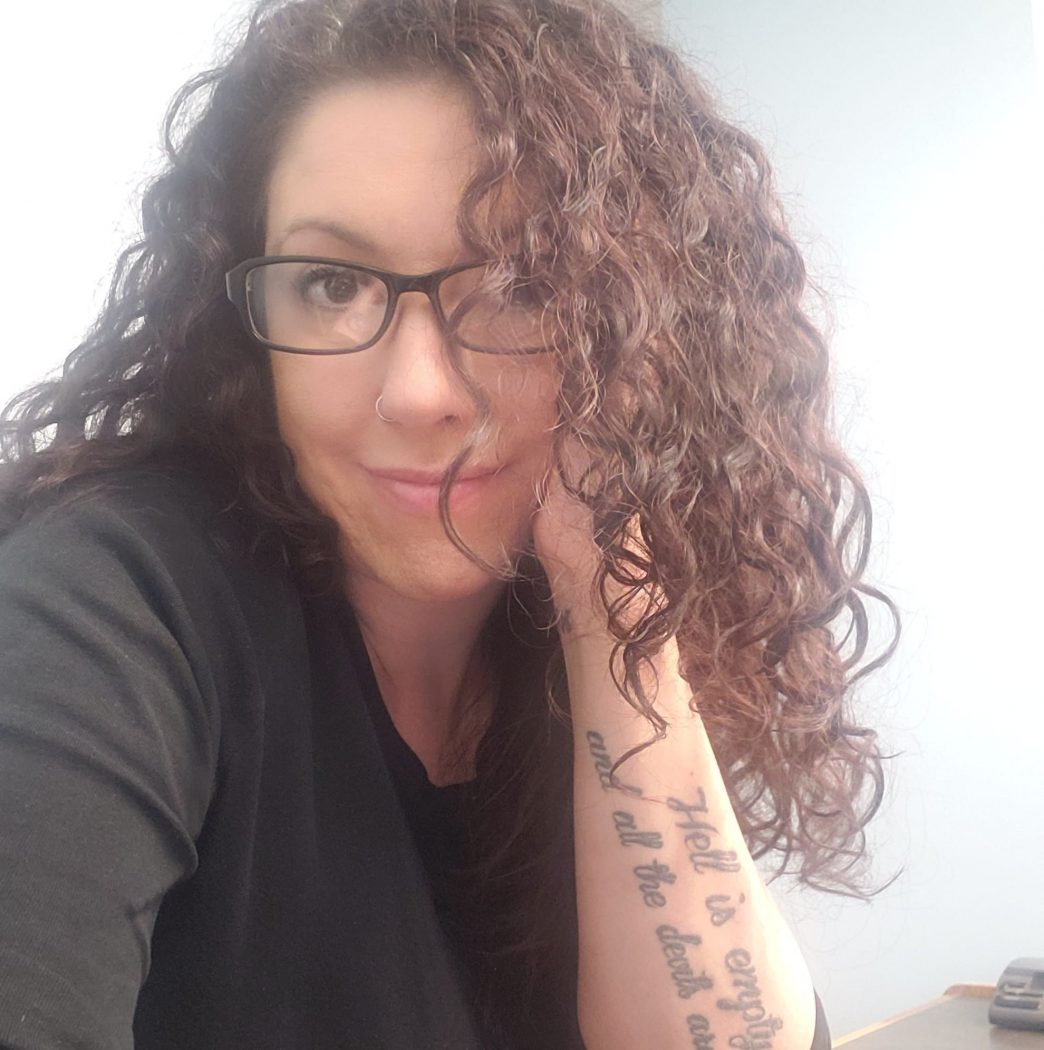